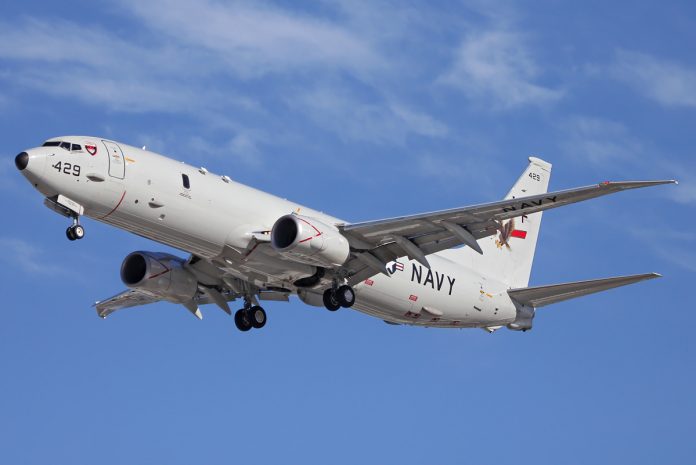 New Zeland has officially signed for its new fleet of four P-8 Posiedon aircraft from Boeing. To replace its aging fleet of six P-3K2 Orions. The deal, signed more than a year ago, has finally been closed to modernize the Royal New Zealand Air Force, charged with maritime patrol in an increasingly contested Pacific. 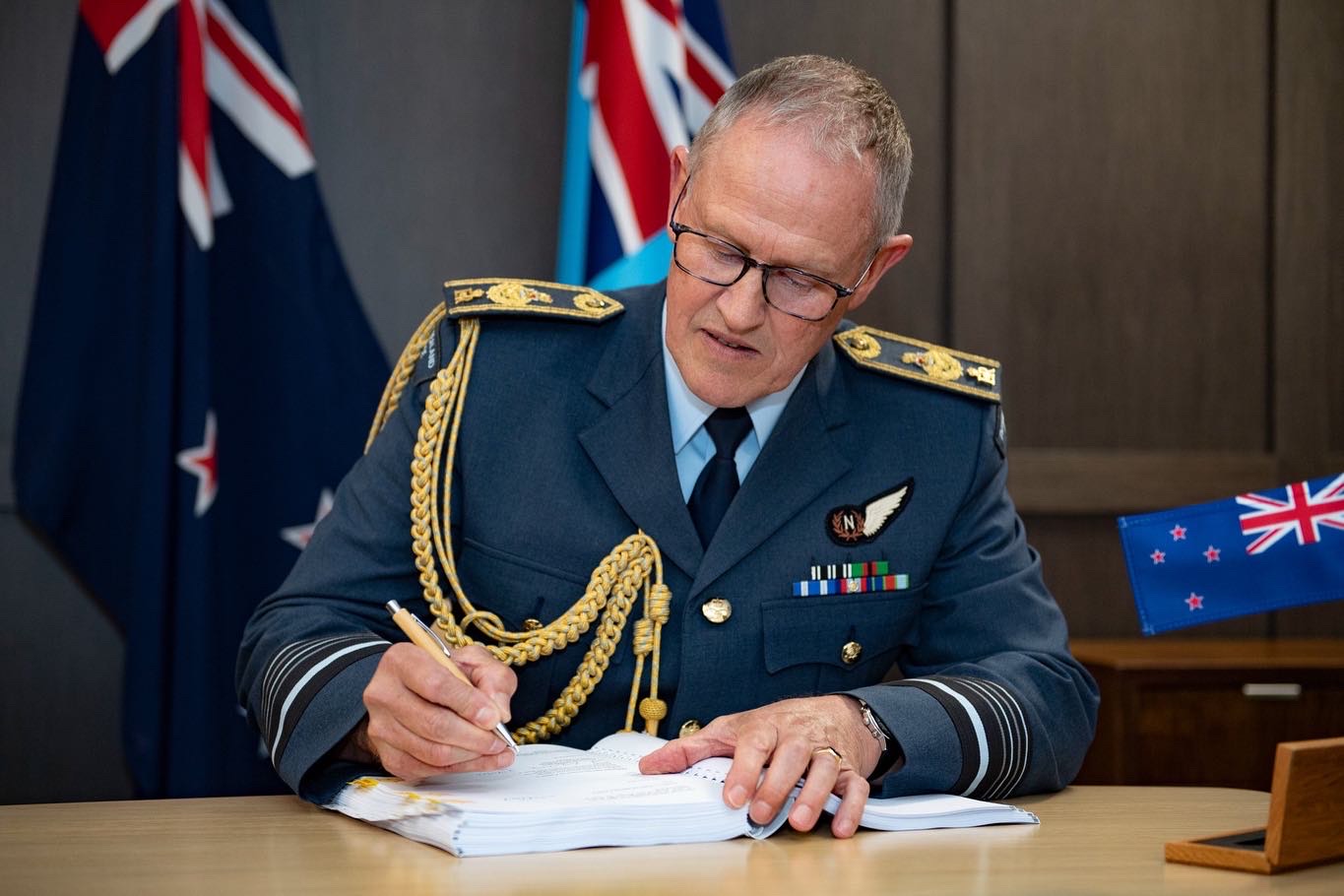 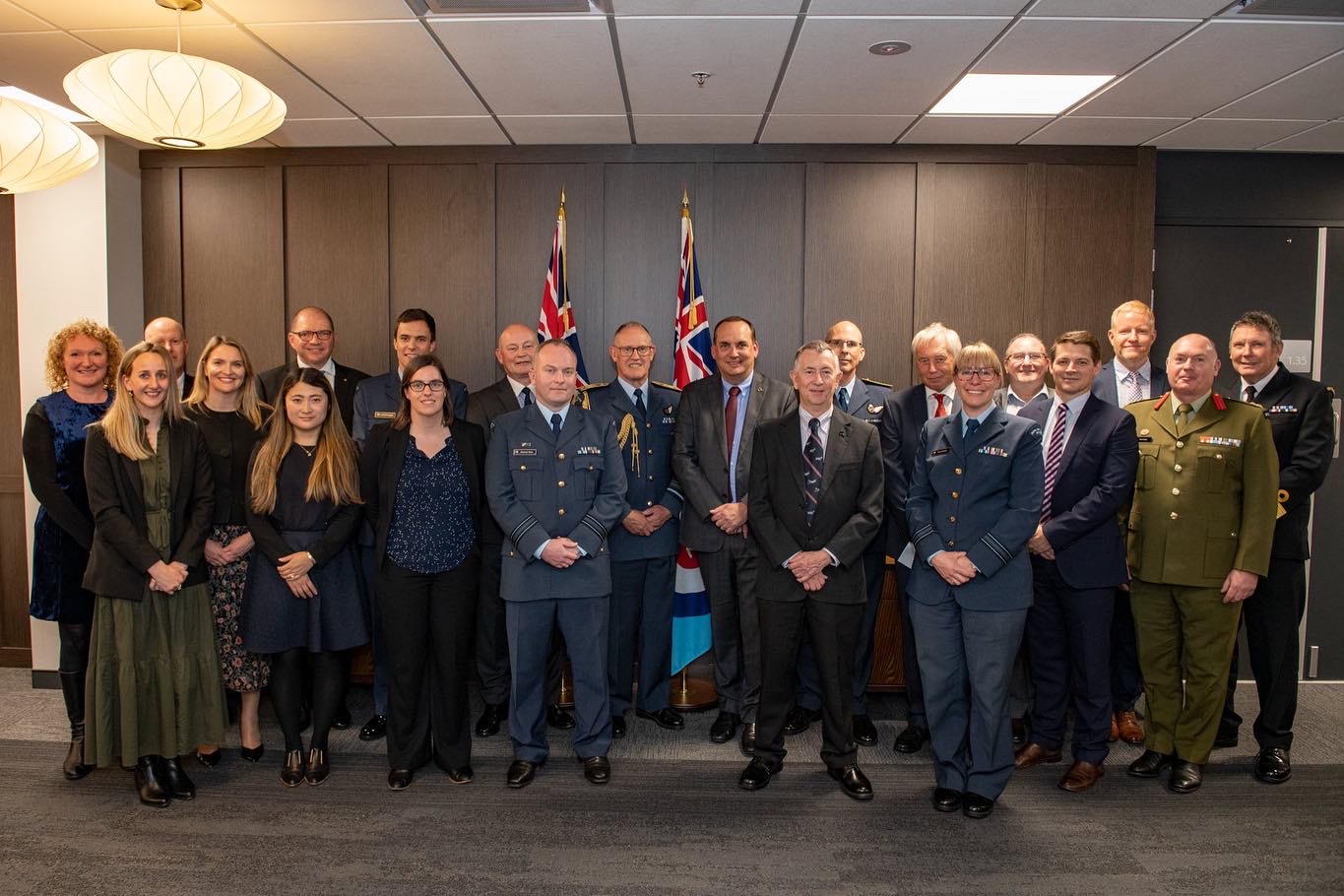 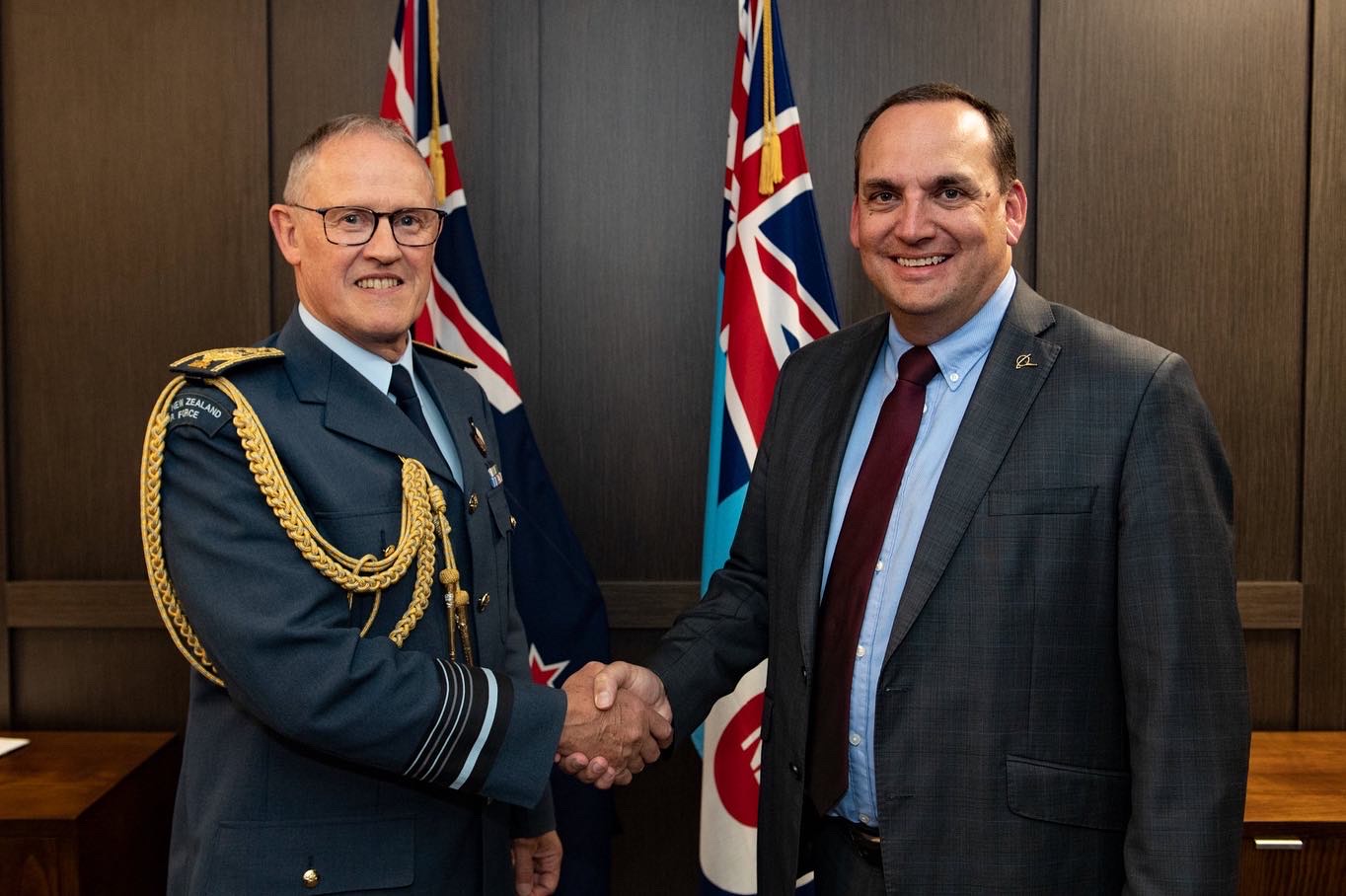 The P-8 operates in the anti-submarine warfare(ASW), anti-surface warfare (ASUW), and intelligence, surveillance and reconnaissance(ISR) roles. It is armed with torpedoes, Harpoon anti-ship missiles, and other weapons, can drop and monitor sonobuoys, and can operate in conjunction with other assets, including the Northrop Grumman MQ-4C Triton maritime surveillance unmanned aerial vehicle (UAV).