University of Virginia Deputy Police Chief Hall has confirmed the identity of the shooter who has left at least two critically wounded victims, and possibly four total at the Culbreth Parking Garage in Charlottesville, VA earlier tonight.

Initial reporting and scanner traffic indicated that a Bryan Sylva, a white male was the shooter. However, the actual shooter’s identity has been confirmed: 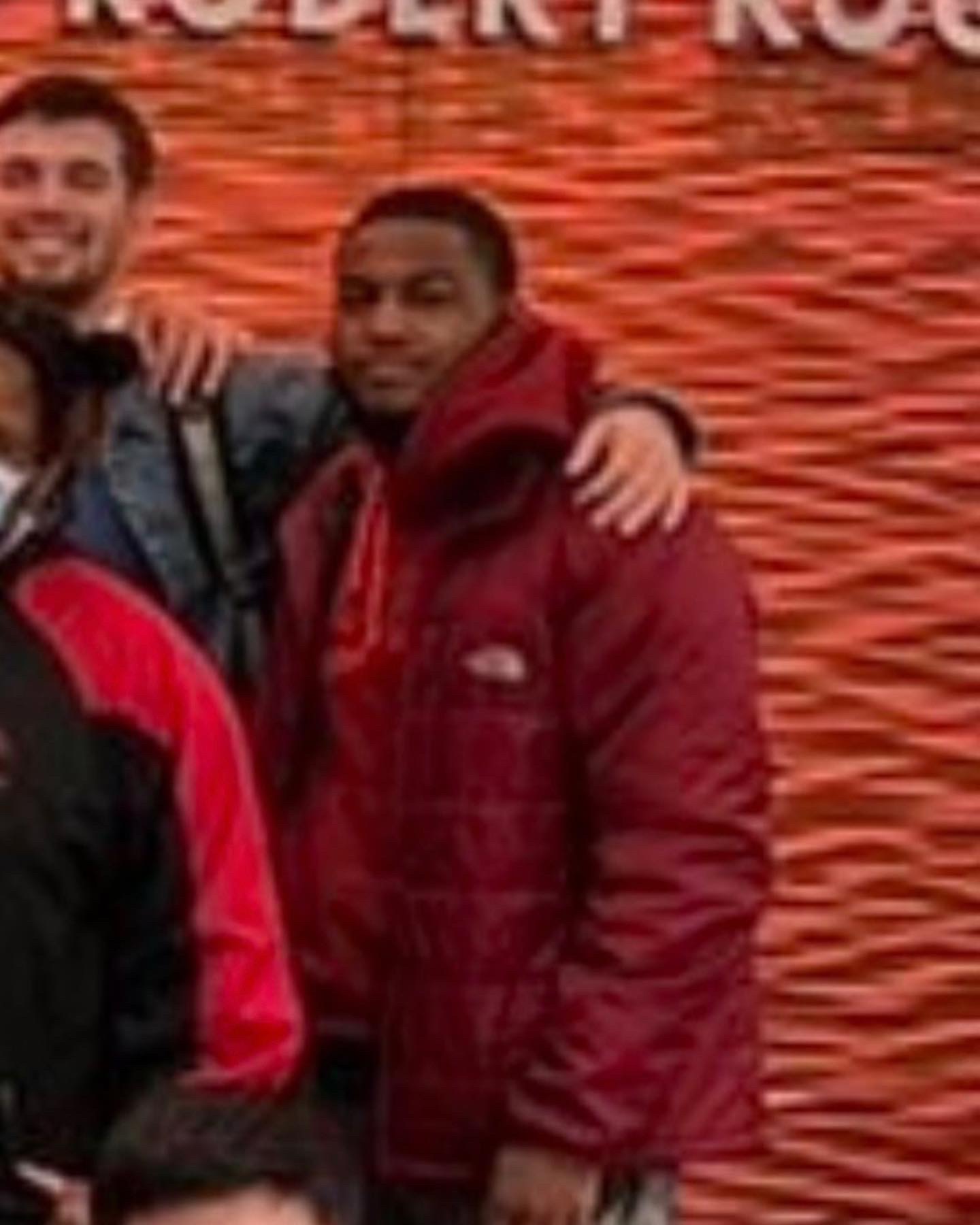 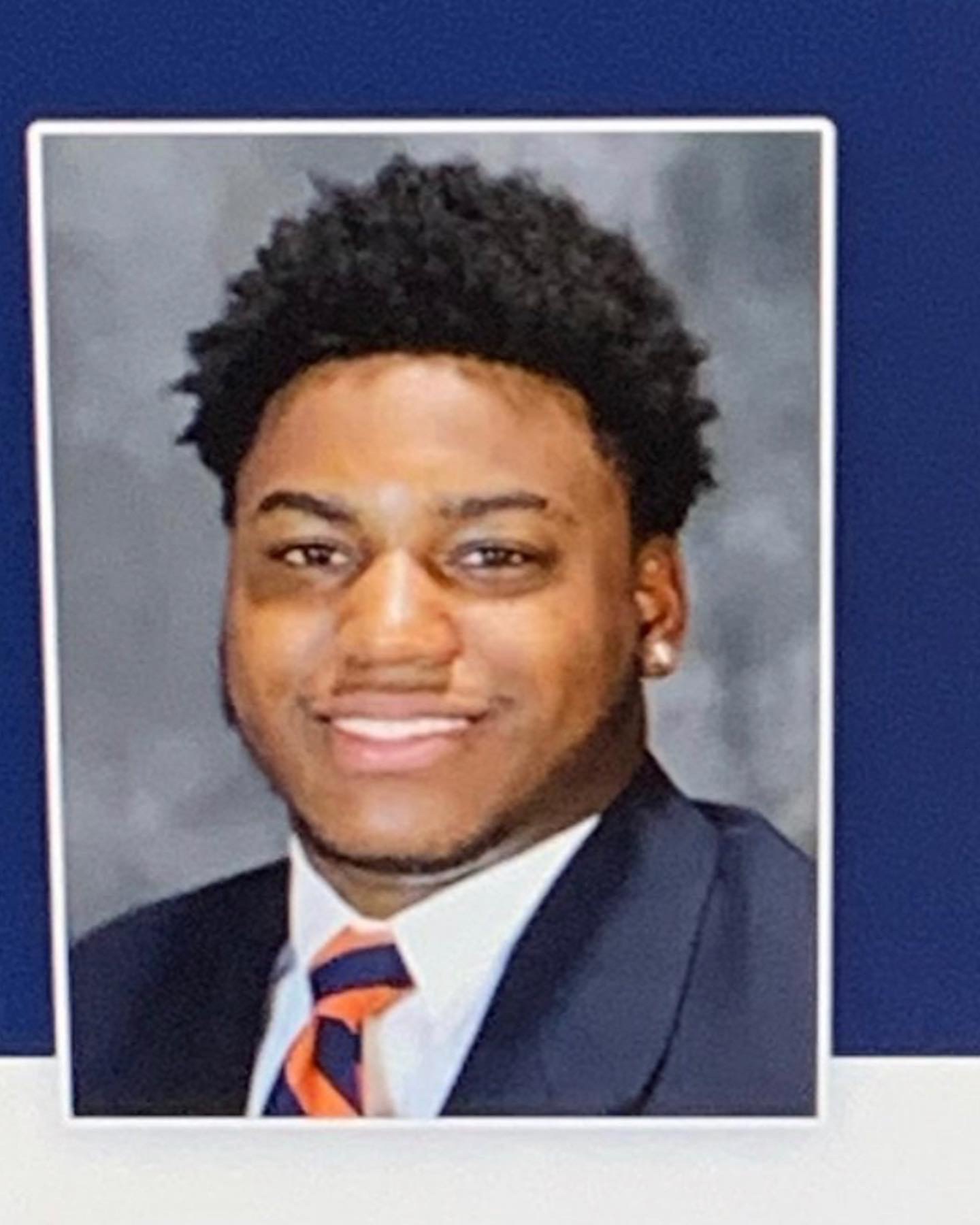