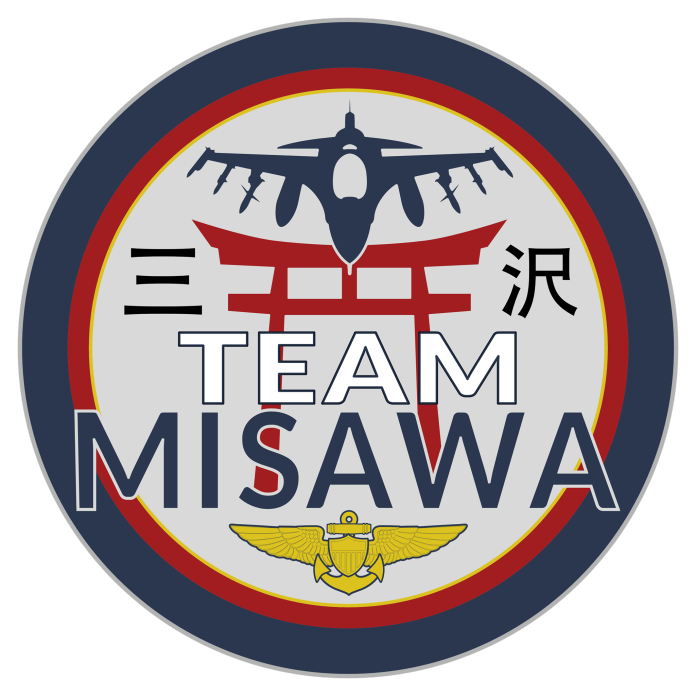 Update (2119 EST): The Japanese Defense Ministry has stated that the missile has fallen off the west coast of Hokkaido, Japan.

As this publication reported earlier, the North Koreans have launched a probable Inter-Continental Ballistic Missle (ICBM) from Sunan Airport, Pyongyang, a historical launch point for such missiles. The U.S. Air Force Base at Misawa Japan has issued a seek cover order as a precaution to the launch. From their Facebook page:

At this time, there are no additional indications or warnings of an immediate threat to Misawa Air Base.”
The Japanese government has convened an emergency gathering following the launch. While there has not been much data released on the missile’s telemetry, initial reporting indicates that it flew East and is still airborne. The Japanese Defense Ministry has stated that the missile may fall within the Japanese Exclusive Economic Zone (EEZ.)

Previous article
Next Week May Be a Tough One For Twitter Amid Potential Mass Resignation of Employees
Next article
UPDATE: North Korea Launch