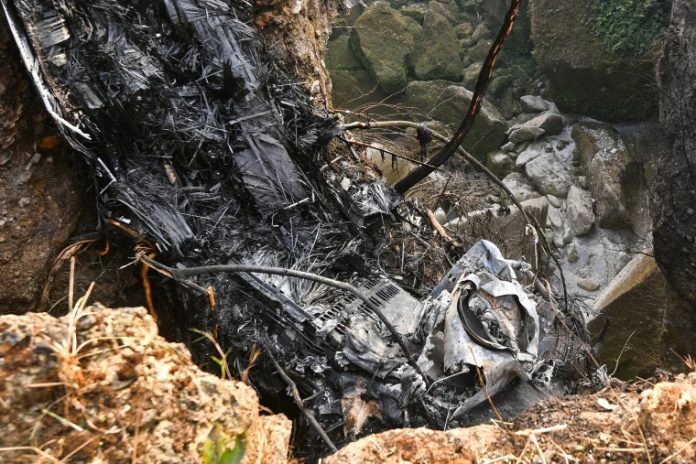 A plane carrying 72 passengers en route to a popular tourist destination in Nepal crashed on Sunday, 68 of which are now confirmed deaths. The aircraft was attempting to land at a new airport in the town of Pokhara when the incident occurred. Following the crash, rescue workers searched the wreckage located on the edge of a cliff and in a nearby ravine. Due to thick smoke and a raging fire, rescue efforts were hindered. The cause of the accident remains unclear. A witness reported seeing the plane spin violently before falling nose-first into a gorge. The search for the four missing passengers was suspended overnight and will resume the following day. This is the deadliest airplane accident in Nepal in the last 30 years.

Horrifying last moments of an ATR plane crash from Nepal in Pokhara that was bound for Kathmandu. All 72 people on board are dead. pic.twitter.com/4JZIvnThPQ

The Nepal Civil Aviation Authority reported that a twin-engine ATR 72 aircraft, operated by Yeti Airlines, lost contact with the airport at 10:50 a.m. before crashing. Videos and images shared on social media showed smoke rising from the crash site, located about 1.6 kilometers away from the Pokhara International Airport. The wreckage was scattered along a gorge and some bodies were burned beyond recognition. Family members of the victims were escorted to the Kathmandu airport and a panel was established by the Prime Minister to investigate the cause of the accident. The Nepali army and police were deployed for rescue efforts.

The below video is an unconfirmed live video of the plane crash. Viewer discretion is highly advised.