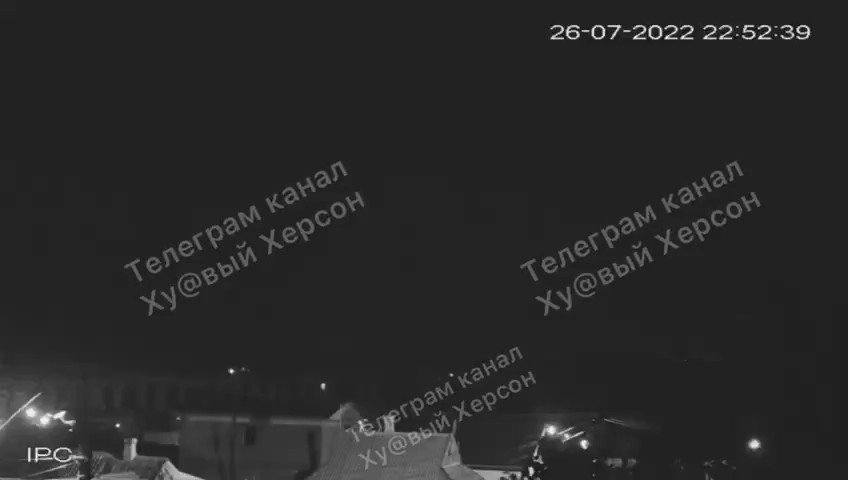 Ukrainian forces have launched strikes on the Antonovskiy Bridge to the east of Kherson city, which has been targeted several times over the past week. The status of the bridge is unknown at this time, but it is one of only two bridges in Russian control that cross the Dnipro River and has remained a vital supply route over the course of the invasion. 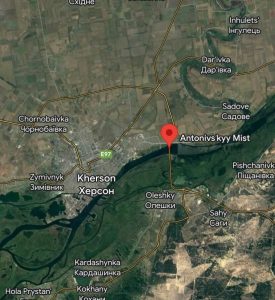 Iranian Progress On The Damavand-2

Germany Seeking To Purchase Back Gepard SPAAGs From Qatar

Iranian Progress On The Damavand-2

Some information has come out concerning the Iranian Navy's...
<a href="https://theatlasnews.co/politics/2023/02/04/analysis-the-trump-campaign-since-his-announcement/" rel="bookmark" class="td-image-wrap " title="Analysis: The Trump Campaign S