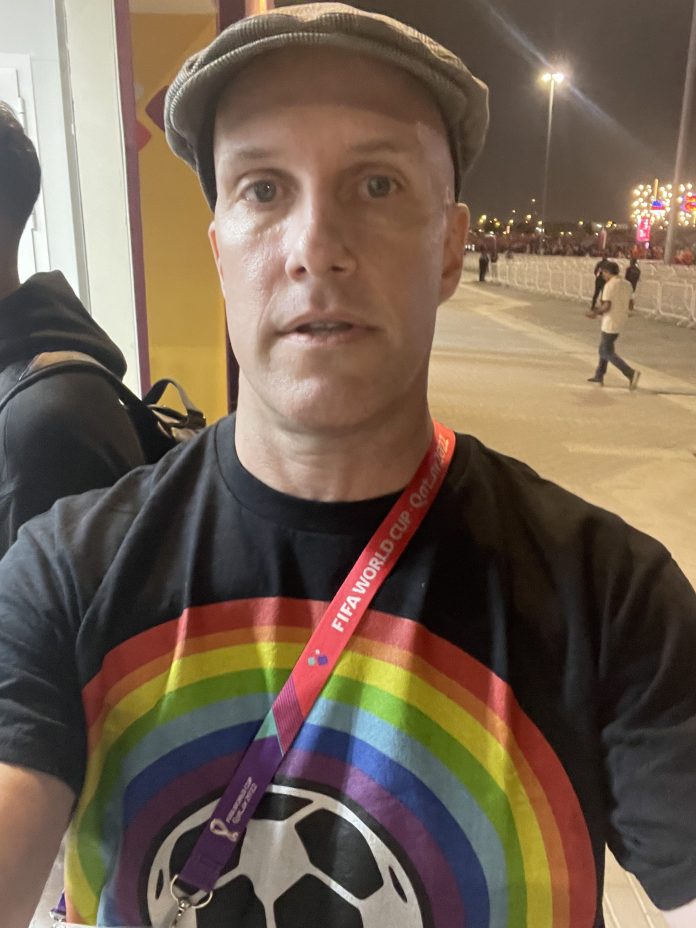 The brother of U.S. Soccer journalist Grant Wahl announced in an Instagram post that his brother collapsed and died at the World Cup in Qatar, he also believes he was killed.

Wahl made waves at the World Cup by being denied entrance to a stadium while wearing LGBTQ+ supporting clothing.

Grant Wahl was an American sports journalistand soccer analyst for CBS Sports, who was best known for having been a senior writer for Sports Illustrated and a correspondent for Fox Sports. He was also the author of the book The Beckham Experiment (2009). (Wiki)