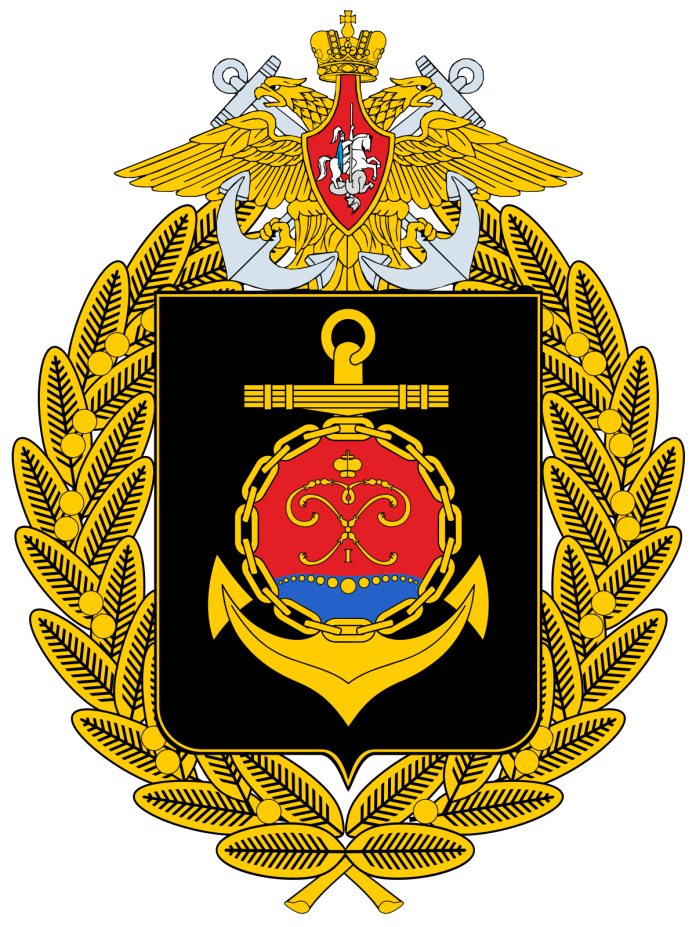 According to the press service of the Baltic Sea Fleet had this to say: “As part of the exercise, naval tactical groups will leave their bases at the appointed time and deploy fleet forces in designated areas of the Baltic Sea to perform training tasks. As part of the exercise, the military personnel of the squad for combating underwater sabotage forces and means will fulfill their range of tasks for their intended purpose – protecting ships and submarines of the Baltic Fleet, a base point from sabotage and reconnaissance units of a potential enemy, and crews of coastal missile systems “Bal” and “Bastion “they will destroy naval targets on the coast of the Kaliningrad region.”

Most of the drills will likely take place in and around Kaliningrad, with coastal defense, ground forces, and the squadron of ships operating jointly. With the drills focusing on underwater sabotage, it seems that the Baltic Fleet’s sole submarine, the Kilo- class submarine Dmitrov will be participating.

The 12th Surface Ship Division which encompasses all major surface combatants and about half of the total 42 ships of the Baltic Fleet, is leading the exercises. Of note, two of the four Steregushchy-class multi-role corvettes are deployed to the Mediterranean. Three of the four Ropucha-class landing ships are deployed to the Black Sea, supporting the war in Ukraine. The flagship of the fleet, the Sovremenny-class destroyer Nastoychivvy is currently under repair at Shipyard 33 in Baltiysk, leaving only four major surface combatants: two Neustrashimyy– class frigates and two Steregushchiy-class frigates to lead the exercise. The Baltic Sea Fleet is also equipped with a plethora of minor guided missile patrol boats, minesweepers, and corvettes which undoubtedly make up the rest of the task force.

As for the ground side, the 11th Army Corps is the major command of the Baltic Fleet Coastal Forces in Kalinigrad, which encompasses the 18th Motorized Rifle Divison, 7th Independent Guards Motorized Rifle Regiment, Naval Infantry, Coastal Missile Defense Brigades, and several support units. Of note, the 313th Special Detachment of Anti-Sabotage Forces and Means, and the  473rd Special Detachment of Anti-Sabotage Forces and Means seem to take center stage in this exercise, according to the press release. 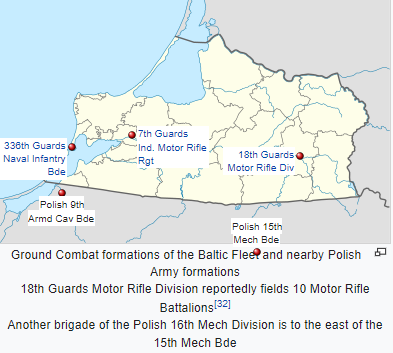 Western observers would do well to observe the movements of this exercise, despite it not even being the largest of the Baltic Fleet since the February 24th, 2022, Russian invasion of Ukraine. This exercise, like the ones in September and June, offers key insight into the defense of Kaliningrad, which has been hollowed out to support combat operations in Ukraine. The once 18,000-man-strong ground force of the 11th Army Corps was meant to be the spearhead into NATO’s Eastern Flank and secure the Suwalki Gap connecting to Belarus. However, after the Ukrainian counter-offensive in Kharkiv this September and inglorious retreat back into Russia, the force has probably suffered up to 8,000 killed and wounded. This is most likely the reason why the 11th Army Corps has such a limited role in this exercise.