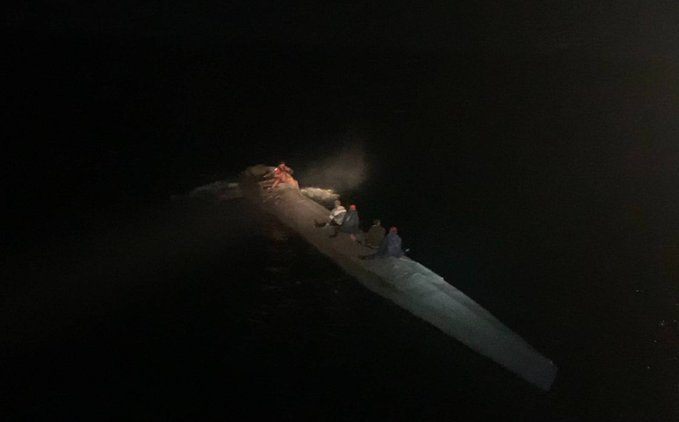 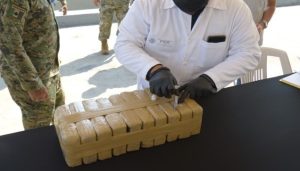 The use of semi-submersible ships to carry drugs has been a practice for decades and is often used to traffic cocaine from Colombia to a transit state, such as Mexico, before reaching the final destination of the US. The ships are often called ‘narco-submarines’. The narco-subs tend to be seized primarily off the coast of Colombia, as this is often where they are built, bought and deployed. For instance Colombia authorities seized a ship trafficking a ton of cocaine in September earlier this year. This narco-sub was also headed for Mexico. 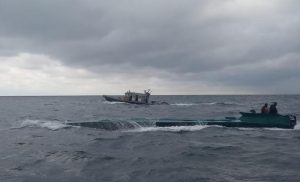