China sees a decline in population

China sees a decline in population 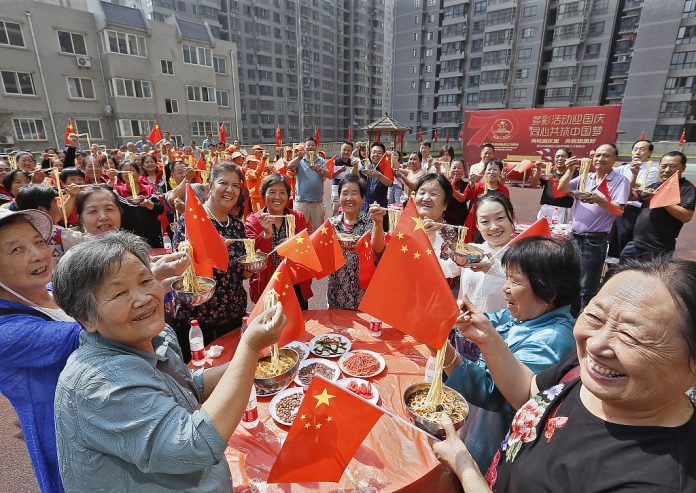 China’s National Bureau of Statistics announced today that the population of China declined in 2022.

This is the first time this has occurred in China since the 1960s.

Another noteworthy statistic recently released by the Chinese government concerns the number of recent COVID-related deaths.

According to Chinese health authorities, between early December of 2022 and mid-January of this year, China had 60,000 COVID-related deaths.

This uptick in deaths comes as the Chinese government significantly eased strict COVID restrictions in the country.