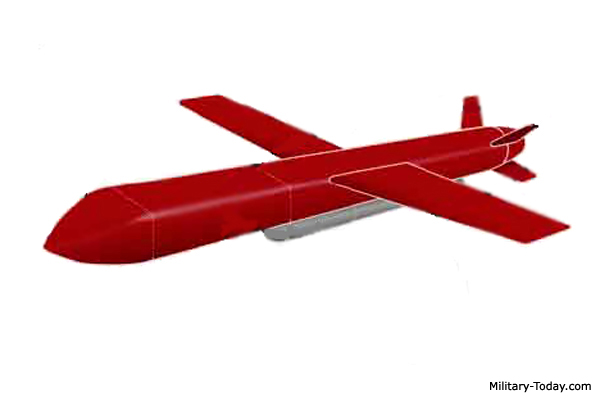 Recently exploited commercial satellite imagery shows what bloggers are calling the Berevestnik Nuclear Powered Cruise Missile at a test facility in Pankovo, Yuzhny Island, Russia. The imagery, which has been the 5th successful high resolution shot of the testing facility since the Spring of ‘22, shows what appears to be the missile, and preparations for testing. The development of the missile was announced in 2018, along with five other strategic weapons systems by President Putin. Since then, the Skyfall has caused a stir with a dramatic radiation release incident  associated with the recovery of a missile from the Barents Sea Bed in 2019. However, much debate has circulated concerning the incident in that some believe the Russian Federation could not have fielded the weapons for testing so quickly after the announcement.