Minutes ago, the Saudi Arabian Civil Aviation Authority made a statement saying that all air carriers will be able to overfly Saudi Arabia and land at Saudi airports, including those of Israel. 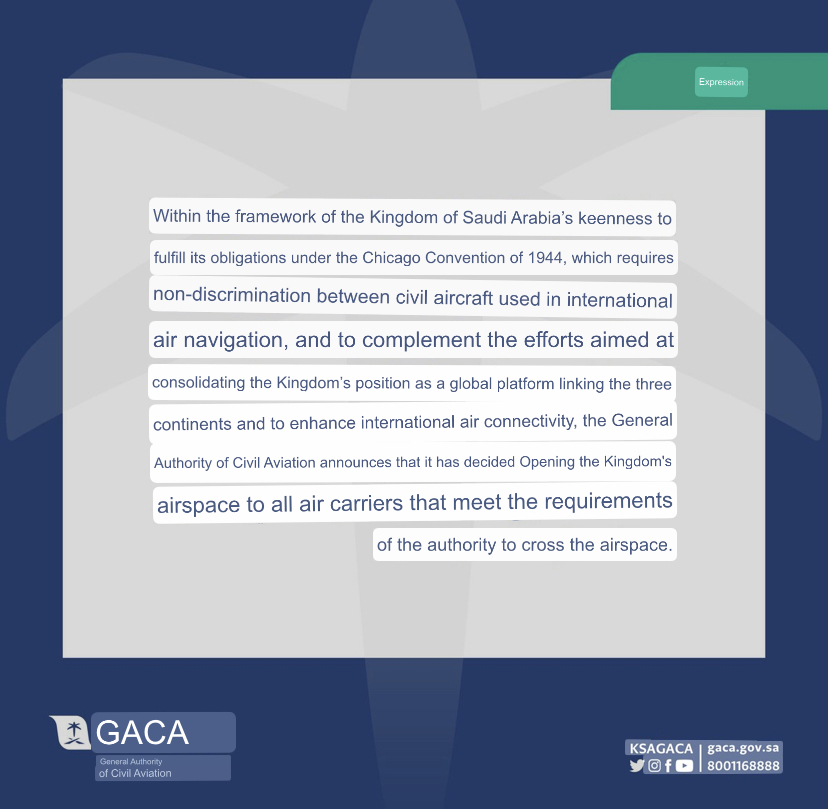 The matter was a topic of discussion ahead of President Biden’s trip to the Middle East, but has also been brewing with the Saudi Arabian royal family as they wish to truly become a global hub for commerce, travel, and geo-politics. This deal reportedly comes off the heels of Israeli officials agreeing to transfer control of Tiran and Sanafir to Saudi Arabia from Egypt, a deal the Israelis were required to approve after ceding control of them back to Egypt after the 1979 peace treaty.

So what we have here is Israel backing the island transfer for Saudi Arabia opening its airspace for Israeli flights, especially to Asia and China. This also sets the stage for the expected normalization of relations between Saudi Arabia and Israel, a move that the U.S. has been working towards in order to galvanize the region against Iran.

Hezbollah militants have already began messaging that any Muslim state that normalizes relations with Israel is a traitor, as demonstrated by the below graphic published to pro-Iranian Telegram channels . 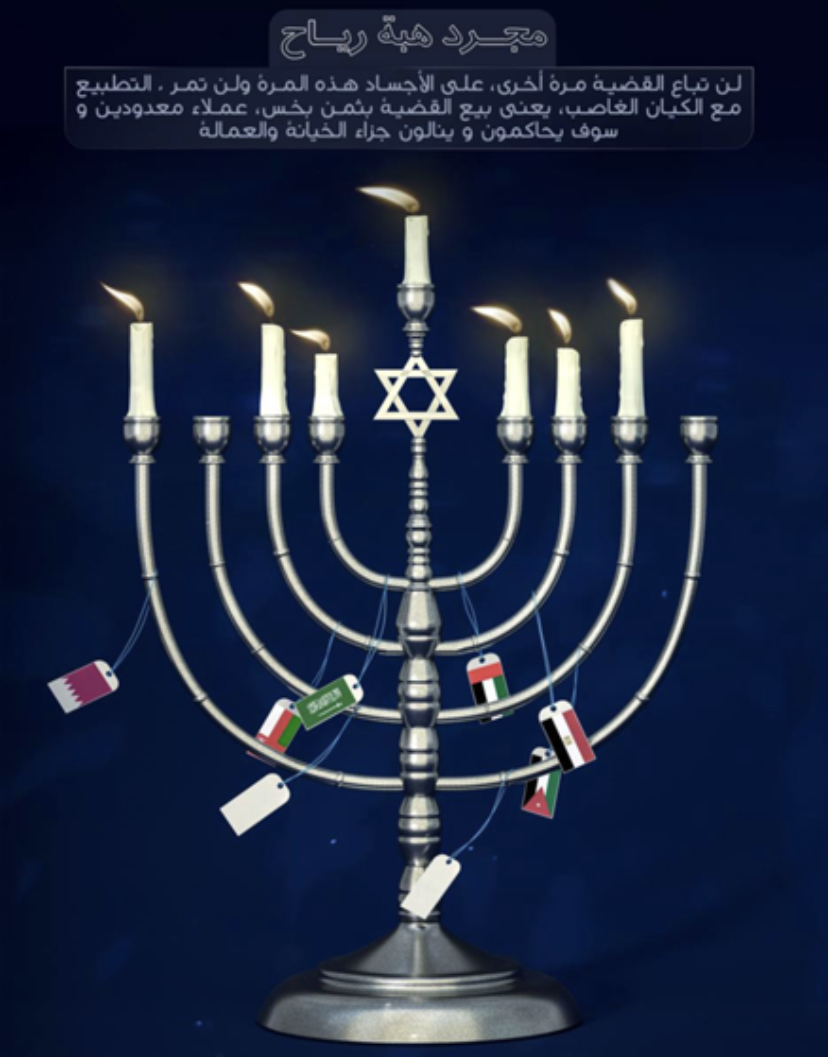