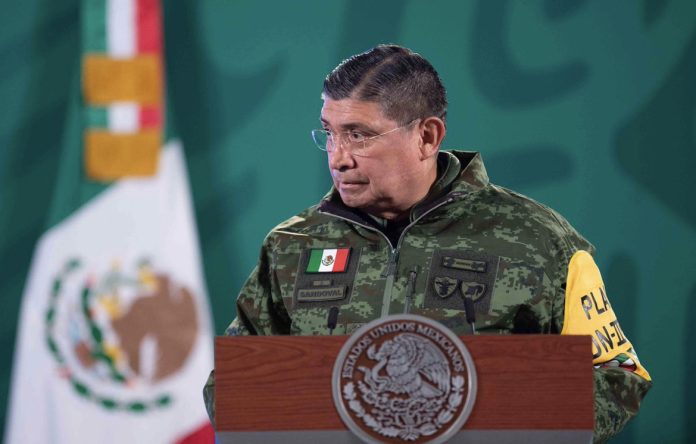 This publication reported on 12JAN23 that at least one hundred bodies were discovered in a makeshift graveyard inside a warehouse in Tenango del, Valle, Mexico.

As of 1100 EST on 17JAN22, forty seven bodies had been discovered wrapped in plastic bags underneath the concrete flooring of the warehouse.

Mexican Defense Secretary Sandoval told press today that the Jalisco New Generation Cartel is responsible for the human remains and that ten people associated with the site have been arrested. However, the investigation is still ongoing.

The Jalisco New Generation Cartel or CJNG, formerly known as Los Mata Zetas, is a semi-militarized Mexican criminal group based in Jalisco which is headed by Nemesio Oseguera Cervantes (“El Mencho”), one of the world’s most-wanted drug lords. The cartel has been characterized by its aggressive use of extreme violence and its public relations campaigns. Although the CJNG is particularly known for diversifying into various types of criminal rackets, drug trafficking (primarily cocaine and methamphetamine) remains its most profitable activity. The cartel has also been noted for cannibalizing some of its victims, sometimes during the training of new sicarios or cartel members, as well as using drones and rocket-propelled grenades to attack its enemies. (Wiki) 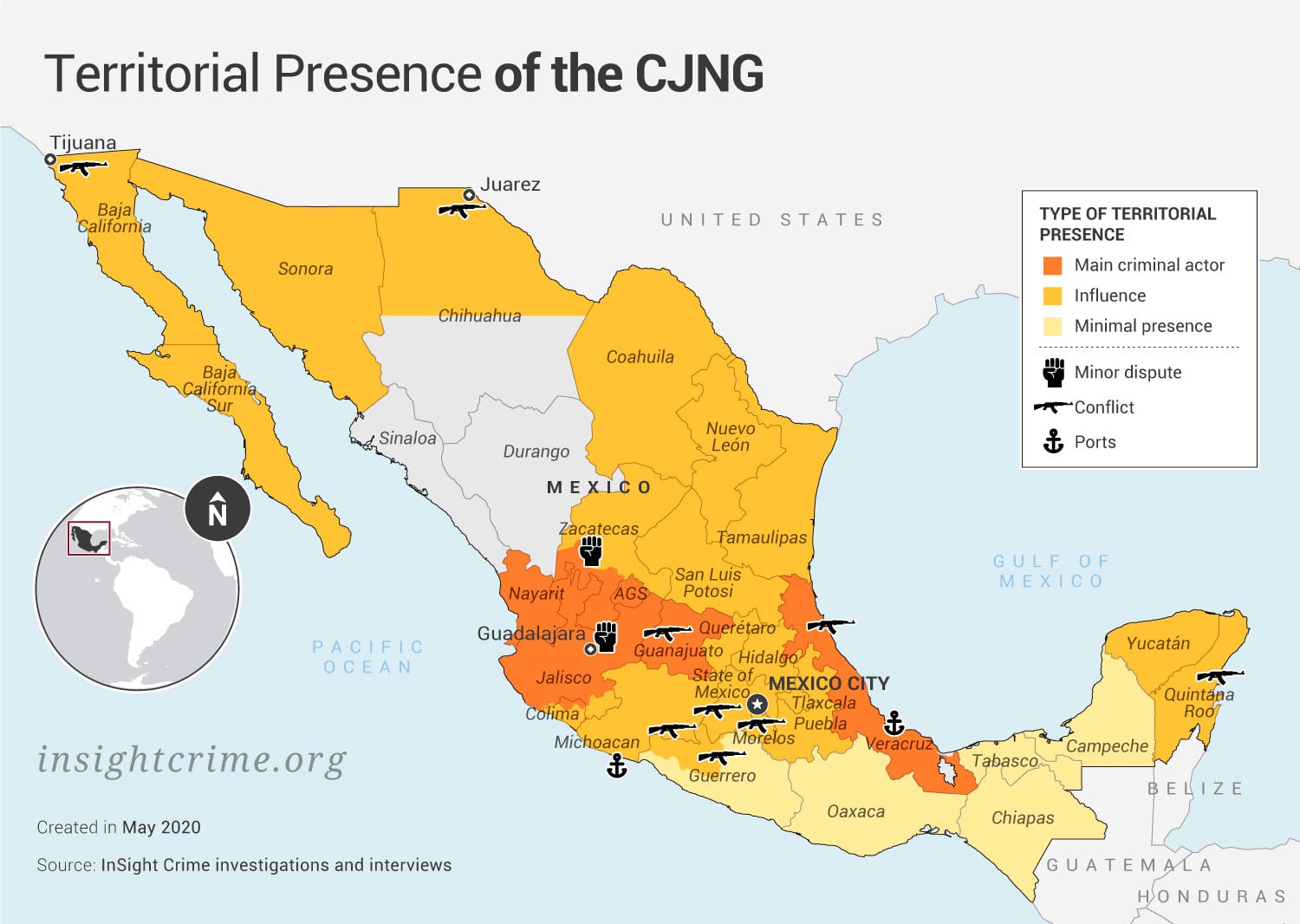