Croatian authorizes have confirmed that they carried out a search of the My Royal Romance which was seized by Croatia at the request of the U.S. government in March of 2022 while in port at Rijeka.

According to Croatian media:

“The luxury yacht of the Ukrainian oligarch, Viktor Medvedchuk former Ukrainian representative and Putin’s ally the 92-meter Royal Romance, which is moored in Trogir, was searched ten days ago by order of the Split County Court.

Dinko Mešin , judge and spokesman of the Split County Court, confirmed this to [Croatian media] and the search warrant was issued on November 15 at the request of the US Department of Justice.

The warrant includes the name of the Ukrainian oligarch and that of his wife, Oksana Marchenko. The US is conducting proceedings against them for violating.”

Viktor Volodymyrovych Medvedchuk is a Ukrainian lawyer, business oligarch and politician who is since September 2022 living in exile after being handed over to Russia in a prisoner exchange. Medvedchuk is a pro-Kremlin Ukrainian politician and a personal friend of Russian President Vladimir Putin. 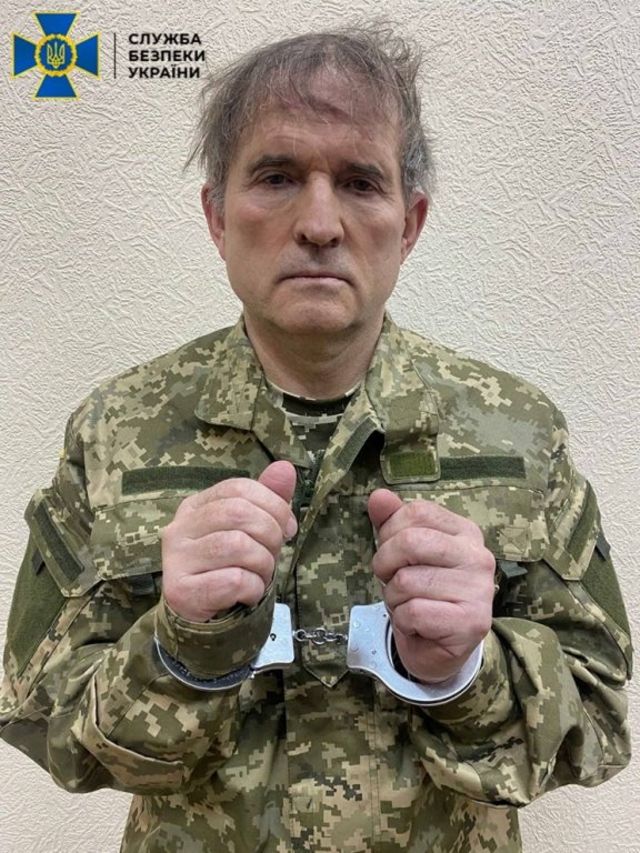 My Royal Romance is a 92 meter luxury yacht, built by Feadship as hull #1005 and designed by De Voogt Naval Architects. Her interior design is done by Seymour Diamond. She is powered by twin MTU 3,004 hp diesel engines. One of her exterior features includes a swimming pool located on the main aft deck. Royal Romance accommodates 14 guests and 22 crew members. She was delivered to her owner in July 2015. (wiki) The Ukrainian government has requested that the yacht be turned over in order to finance post-war repairs.